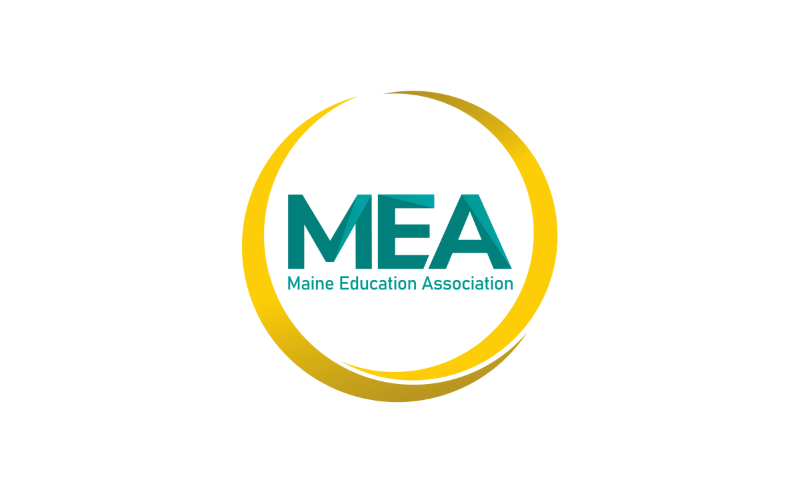 MEA and its local unions negotiated some historic pay increases this school year for both preK-12 members and higher education members. Among the successes: community college support staff received 16% increases in salary in the first year of their contract. Additionally, ESP members in several locals received double digit increases, including a 16% increase for some support staff in Bangor. Additionally, teacher pay increased with the statewide average salary bumped by as much as $4,700+ for those with a Masters’ at the top of the scale.

3 – Push for Increase to Pensions

MEA worked hard to advocate for what the State pays for retirees health insurance. MEA understands that retirees are on a fixed income and continues to work to improve their financial standing in retirement, as inflation continues to increase. To that end, MEA secured, through its advocacy work, a 10% increase in the amount the State pays toward health insurance, bumping the State contribution from 45% to 55%. MEA also continues to work to make improvements to the COLA to further support those who devoted their careers to Maine students.

MEA is pleased to welcome several new employees over the last year who are working to help members in various ways. Please join us in welcoming three new UniServ Directors, Tim Schick, UniServ District 6, Allison Lytton, UniServ District 7 and Sarah Nichols who transitioned from UniServ assistant to Director for District 8. In addition, Nate Williams joined MEA as its Director of Collective Bargaining and Research over this last year. Supporting the MEA’s UniServ Directors and staff are two new assistants, Katie Zema in District 3 and 4 and Ellen McGuire in the business office. On the management team now is Alexandra Smith who is an Executive Assistant to the Deputy Executive Director and Erin Noyes transitioned into the position of Executive Coordinator for Governance and Management.