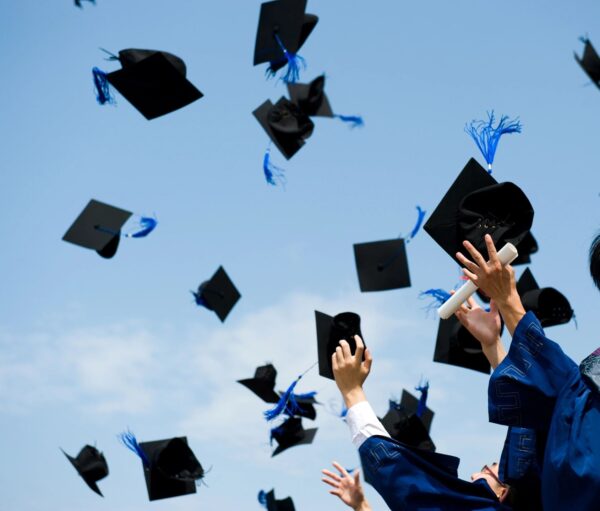 The University of Maine System (UMS) decided it needed to deliver more collaborative, market-relevant cross-campus programming. With that goal, UMS came up with a plan to offer what’s called Unified Accreditation-unifying each of the separate accreditations on the individual universities into one state-wide institutional accreditation covering all UMS universities.

Initially, it appeared that this would be a collaborative endeavor with all seven universities in the UMaine System working with the Chancellor’s office to look at the opportunities and challenges that Unified Accreditation presented.

However, three years later what the seven universities of the UMaine System have experienced is a top-down process where faculty, staff, and student concerns have been dismissed or ignored.

Here are six reasons why faculty members have found the process problematic.

Despite the claims of the Chancellor and the Board of Trustees, Unified Accreditation in its present format will do little to improve higher education opportunities for the citizens of Maine. On the contrary, rather than providing more choice for our students, this proposed model will lead to fewer choices, fewer classes, less full-time faculty, and ultimately the loss of a number of universities in the system.

We are all in agreement that getting a university degree makes a huge difference in the lives of our students, and we are in favor of enhancing accessibility so that any Maine resident who seeks a college degree can procure one. But it is clear that Unified Accreditation is not the answer to the problems that confront the UMS. Rather it is being misused to ignore the real challenges that we face today. Unfortunately, we have little confidence that the current Unified Accreditation efforts will benefit our institutions and, most of all, the people of Maine.