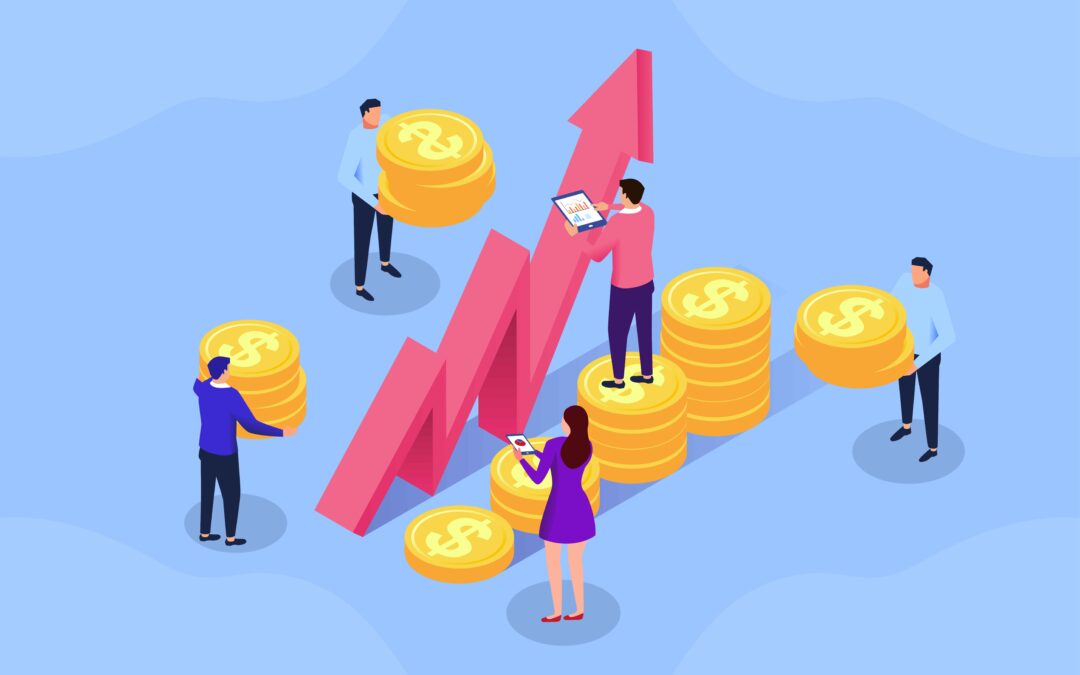 Inflation isn’t the only reason you all need to ask for salary increases at the bargaining table. The teacher pay penalty is at an all-time high, with Maine teachers paid 24% LESS than other comparable college-educated workers.

The data, from the Economic Policy Institute, shows a startling trend that will continue to make it difficult to attract and retain educators. MEA is working to help matters by pushing for legislative changes with a new $50,000 minimum teacher salary and inflation adjustments, but as the data indicates-and you all know-more immediate change is needed.

“Wages for teachers have been falling relative to comparable workers all over the country for many years,” says Lawrence Mishel, president of the Economic Policy Institute. “Teachers were paid two percent less [than comparable workers] in 1994, but by 2015 the wage penalty rose to 17 percent.”

Mishel says people often counter that teachers get summers off, but the EPI wage penalty data looks at weekly wages rather than annual wages for a more accurate picture of what teachers make to comparable professions requiring the same level of education, such as accountants.

“Teachers do get more in health and pension benefits than other comparable workers, but they are seeing an erosion there, too,” says Mishel. “But even when you take into account that teachers have better benefits, that doesn’t outweigh the problem they have with lower wages. Teachers get about 27 percent of their compensation in benefits — the rest are wages and they remain low.

The teacher pay penalty is a problem because it makes it hard for educators to maintain a middle class standard of living, he says. It matters for citizens and tax payers because good schools attract business and revenue for communities, but it matters to most to children because ultimately low salaries drive away good teachers.

“We are moving into a world where fewer people are trying to enter teaching, in part because the profession has been degraded by misguided accountability measures and also because of the erosion of pay,” says Mishel.

Inflation-adjusted average weekly wages of teachers have been relatively flat since 1996.

The relative teacher wage penalty grew to a record high in 2021.

The benefits advantage for teachers has not been enough to offset the growing wage penalty.