News, Press Releases, Under the Dome 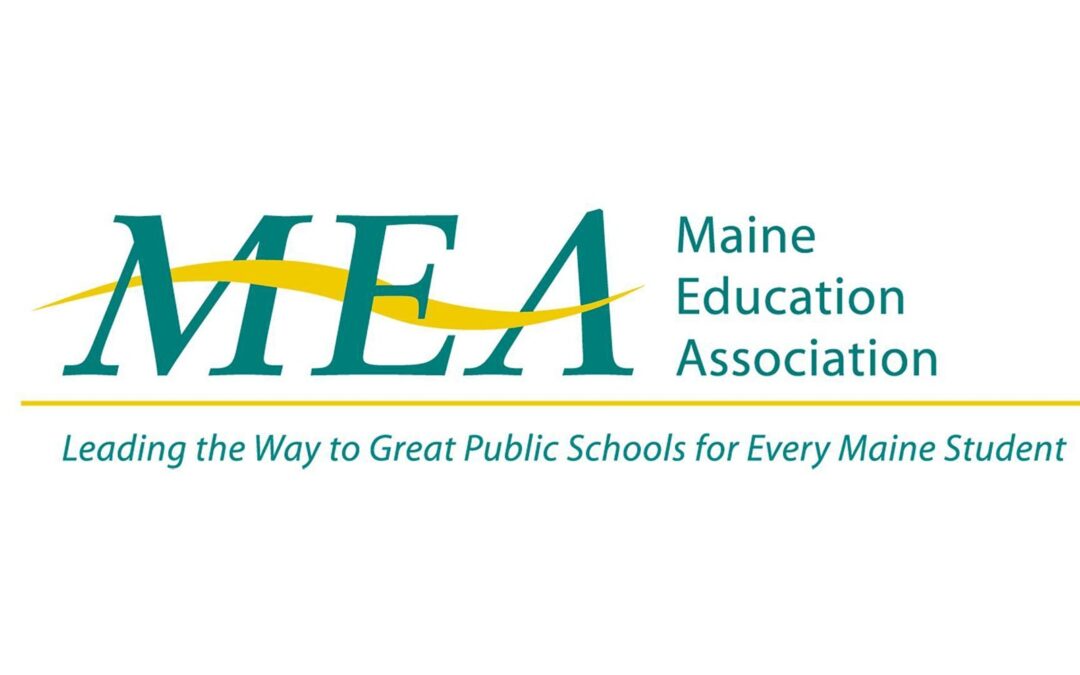 More than 3,000 UMaine System Retirees are losing their current health care plan after the University of Maine System (UMS) made changes, without consulting retirees or the Union that represents them. The push from the University of Maine System forces retirees out of their current group plan and into the health care exchange where retirees are finding plans are more expensive, with higher out-of-pocket costs and less coverage. In addition, under this new system, retirees are being asked to pay out-of-pocket for their medical expenses and then seek reimbursement through a computer or paper system, complicating their health care coverage even more. The health care plan change will impact existing and future retirees.

Retirees plan to picket the offices of James Erwin, an attorney who Chairs the University of Maine System Board of Trustees. The 16-member board plays an active role in decision-making for the six universities in the UMaine System. The picket will take place on TODAY, Thursday at noon outside the Pierce Atwood office at 254 Commercial Street in Portland. A press conference, at the same location, with retirees speaking about the change will follow.

“This is both a drastic and costly move that comes during a global pandemic when heath care is of utmost concern to some of our oldest UMaine System retirees who live on fixed incomes,” said Jim McClymer president of AFUM.*

Additionally, under the new system, many retirees report plans offered through the exchange do not have their current doctors or pharmacies “in-network” and prescription costs have increased.

The Maine Education Association is pursing various legal avenues against the University of Maine System claiming such changes are against the signed contract UMS had with its retirees. AFUM and the two other local unions representing UMaine System employees, ACSUM* and UMPSA,* have also filed three grievances stating such changes to the health care system is a mandatory subject of bargaining, meaning UMS would have had to negotiate the change with the unions representing the employees prior to implementation. The grievances also state the change is in direct contrast to the existing union contract. Decisions on the grievances have yet to be made.

Retirees impacted by this decision have asked to speak to James Erwin, the Chair of the Board of Trustees. To date, that request has gone unanswered. On Thursday, October 29th, retirees will picket Erwin’s office.

What: Picket outside Chair of Board of Trustees Office asking for proper health care for UMaine System retirees, with press conference to follow

Who: UMaine System Retirees will be present to talk to the media about how this change is impacting their lives

Speakers at the Press Event

“I retired from the University 7 years ago after 36 years of teaching Psychology. Upon that retirement, I signed a contract that included a section on Health Care. My wife and I figured that we would be all set in the event health issues came along. Well sure enough, health issues did come along.

We both have cancer. I am in remission and do not need to do anything until April 2021, when I will be examined again. However, about a month ago my wife had surgery for her cancer and presently is going through chemo. That ordeal will end December 8th. And then in January, she has to start radiation which could go on for months. The last thing we want to have to deal with right now is choosing another health plan. But here we are, and it has to be done right away. We hardly have time to cook, let alone analyze all the options.

We had our first phone call with Aon (the company retirees now have to work with to pick new plans). The representative informed us that a new plan would require us to leave 2 doctors that my wife presently sees. Our present health plan approves of these doctors and all we pay is the $20 or so copay. In addition to that, my wife is on many medications and one of them will not be covered under this new plan. We were told that it would have to be generic, but her doctor insists that she use the name brand.

So, all of this boils down to the fact that we will get less coverage and yet we will end up paying more out of our pockets. Not too good because we are on a fixed income.” Richard Pare, Orono, Maine

“I am now 73 years of age.  My wife is being treated for metastatic breast cancer. The contract that I retired under states in Article 29 B.1.c: “Employees who retire under these provisions shall be eligible for health insurance continuation in accordance with University policy for retirees in effect at that time.” You are breaking your word. This was done unilaterally without any advance warning to me. I spend around $10,000 per year in non-covered medical expenses in addition to all insurance premiums (Medicare and EBPA).  Now you want me to pay up-front in hopes of being reimbursed. Please explain where the additional monies will come from. My pockets already have holes in them.”-Eliot H. Estabrook, Milford, Maine

“I was diagnosed with non-Hodgkin’s lymphoma shortly after I retired.  I was initially given 5 to perhaps 8 years to live.  Here I am going on 15 years later, but not without setbacks and consequences.  My lymphoma has recurred 4 times, just recently in 2018 when hospice looked inevitable because all previous treatments would no longer work.  Then, along came a little pink pill that saved my life; the health care I was promised saved my life.

I need blood work done every 8 weeks, see my oncologist every 10-12 weeks, and have a CT-scan every 6 months.  I don’t know how I will be able to afford this. If I’m lucky I will never have a repeat year like 2019 with numerous hospital stays, blood transfusions, and home health care.

I’m thankful for a $2100 deposit to an HRA that I will receive, but …. after reviewing plans on the Aon Health Exchange, it’s obvious nothing compares to what I have now—benefit wise or economically.

Of 5 plans that are suggested after inputting my profile on the Aon Exchange not one plan comes up with less than $2,858 as an estimated out-of-pocket expense for 1 month! I’m not certain if any one of you would feel justified with this after giving so many years to your occupations.  Please tell me how $2,100 for 1 year will pay for this! After I met with my oncologist, we took the opportunity to stop by and speak with the financial folks who handle insurance. What I found was that I am currently paying $660/year for my chemo drug, and that under the new Aon system it looks like I will be paying $17,226/year (unless I can find financial assistance or the catastrophic HRA somehow helps).  According to Cancer Care’s financial person the difference is that under the current UM Aetna system it is a “commercial” policy, and under the new system we will be treated as individual policies. There must be other retirees that will be have similar experiences”.- Susan M. McLaughlin, Newport, Maine

“Just the one prescription drug that my husband needs, Eliquis, will cost $700-$1100 more than the $200/year we currently pay ($700 extra as part of an Advantage plan; the higher figure if we go with traditional Medigap supplement plans and need to purchase Part D separately).  This added cost we know for sure as it is unlikely my husband will get off of Eliquis.  Clearly, for us, drug coverage currently offered through UMS retiree’s group plan is better.  Remember, just one prescription.  What about retirees with multiple prescriptions?” -Jan Hitchcock, Ph.D., AFUM retiree (effective 2015), Professor Emerita of Social and Behavioral Sciences, USM

*ACSUM-Associated COLT Staff of the Universities of Maine, represents the hourly COLT (clerical, office, laboratory, technical) staff in the University of Maine System.

*UMPSA-Universities of Maine Professional Staff Association, representing professional staff who are not faculty